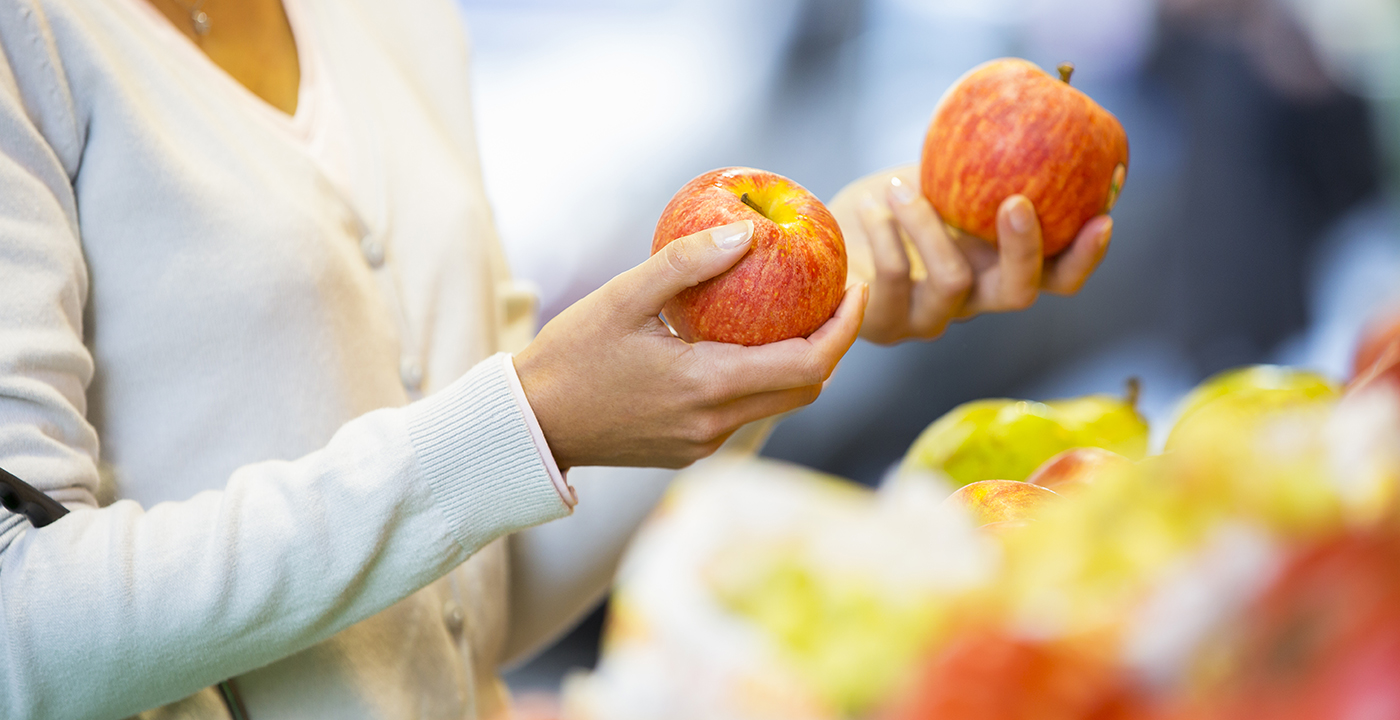 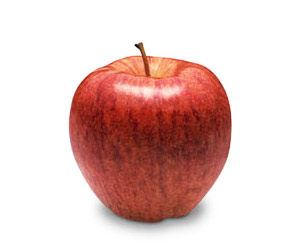 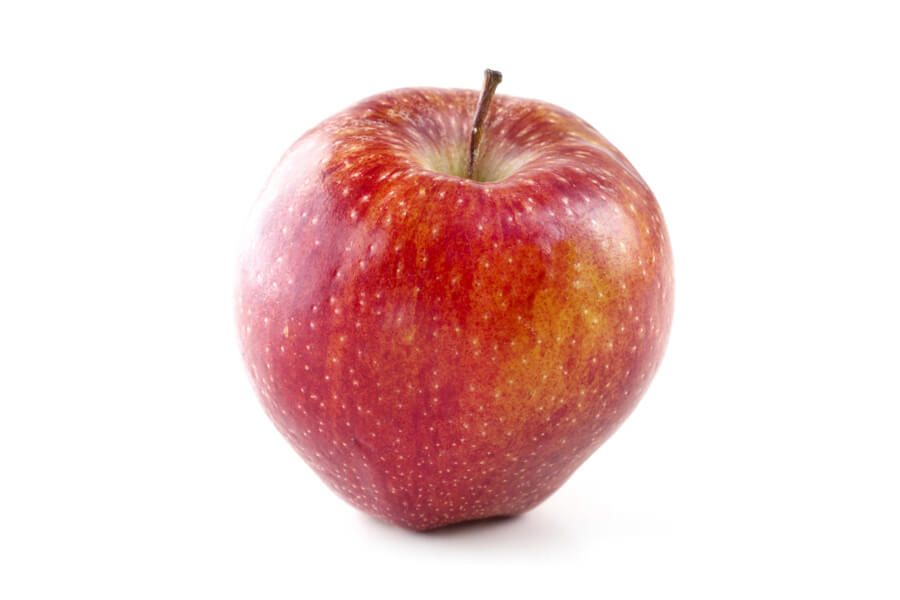 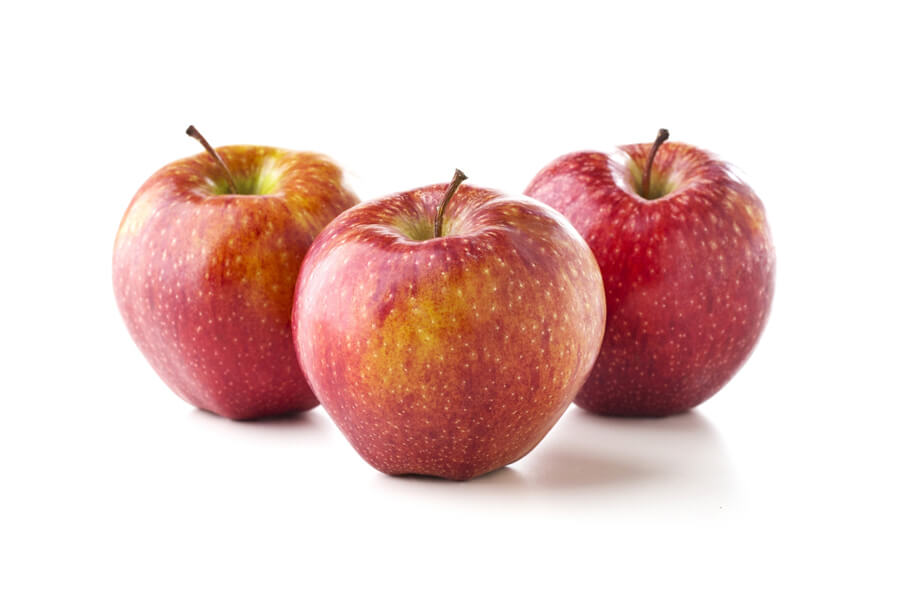 Cameo is a relative new-comers to the apple world, having been discovered as a chance seedling, growing in an apple orchard in Dryden, Washington. The actual parentage of Cameo is unknown, but it is believed to be a cross of Red and Golden Delicious, having the best traits of both of those apples. 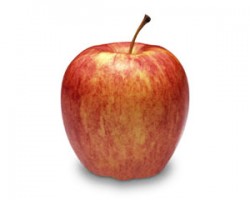